Warning: "continue" targeting switch is equivalent to "break". Did you mean to use "continue 2"? in /nfs/c06/h07/mnt/183661/domains/mechoecho.com/html/wp-includes/pomo/plural-forms.php on line 210
 Blog | MechoEcho | Neither Human Nor Machine!

Hey, we launched! Go play the game and tell us what you think.

It’s happening. The game is REALLY close to being released now. The levels are all done and tested. The music, story, effects, tools, gameplay, and all the other parts are integrated and working. I’m doing the final fixes and touch ups right now and then there will be the integration into Steam. It’s so close now and I’m feeling both excited and nervous.

If I were better at self-promotion I would have been sending out new images and posts every week, and telling you what I was doing every step of the way. But I’m not. I’m a privacy-loving perfectionist programmer who gets fascinated by the minutia of coding. So thanks for sticking around!

At the top of this post you can see a new video showing you the game in motion. During the development of the game, the art style has changed considerably, as I worked on making it both more elegant and more workable. This happened as I learned the tradeoffs and tricks of the trade of being an indie developer. The video should give you a much better idea of gameplay than you can get in the still images. Still, there’s a lot more to it, as you will see in the final product.

Stay tuned, more news and the game release itself is coming soon! 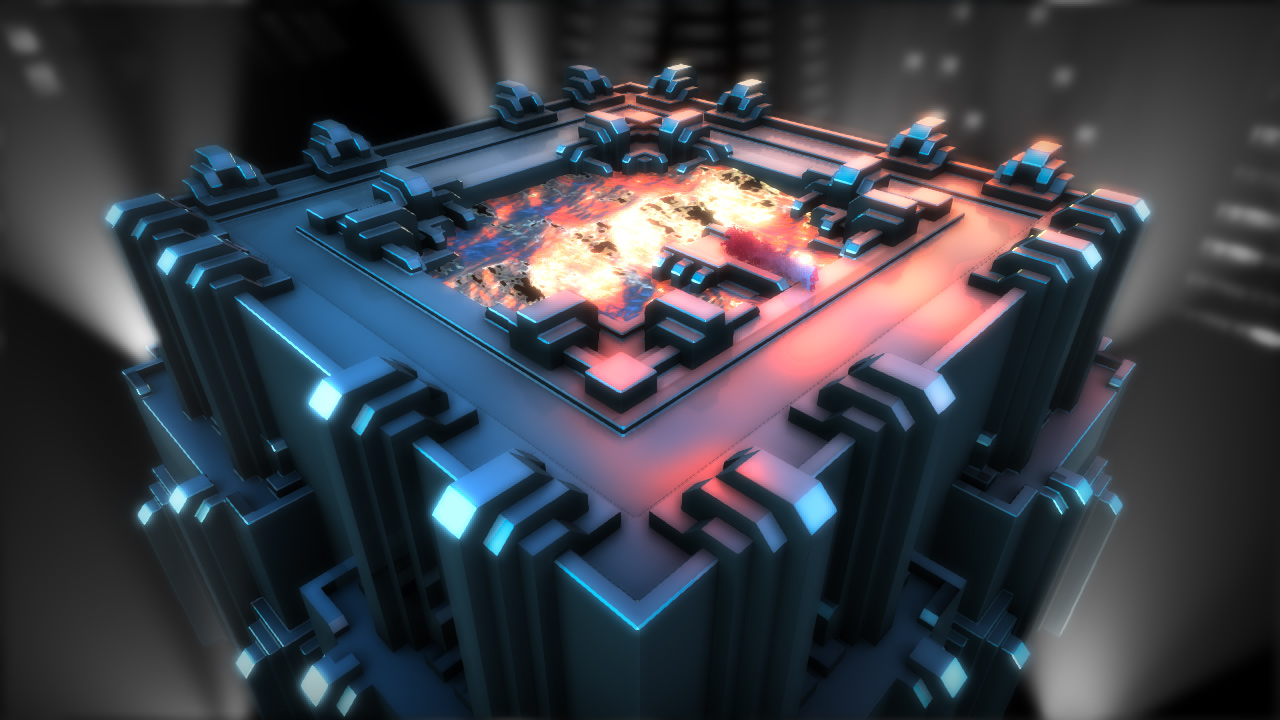 It’s been some time since my last update. Sorry! While development has kept going at full speed, I’ve had some setbacks trying to hire people to work on the graphics, as those of you checking the steam greenlight page know. In the end I had to hold off on the programming to make my own art. The good news is, things are back on track now!

The game visuals have changed since the original Steam Greenlight trailer and I want to show you what the game looks like now. The major change is that the buildings look more stylized now. This improves the gameplay because it means you can build machines that can climb on anything in the level. MechoEcho is a robot building game — if the environment was too complex and the detail too fine grained it would have been difficult for the machines to interact with it. But don’t worry, I’ve maintained the Art Deco style of the original trailer, and kept that Blade Runner feel. The new stylized look also leverages the new rendering technologies that have been added in the last few months, such as physically correct lighting, image-based lighting and water rendering. Also, reflections and volumetric lights play a much more important role in contributing to the final look.

Right now I am working on the graphics for the game’s 30 levels. I’ll be done with the graphics by the end of this month, then I’ll spend the summer polishing and bug-fixing everything. So far everybody who has seen the new look of the game has loved it. But they’re my friends. 🙂 Now I want to know what you think. I’ve always gotten really great input from the Steam community so here I am asking for your feedback. I can still make a few changes if you have some good suggestions. The graphics you see here are not completely final quality but it gives you a pretty good idea of the final look. What do you think? 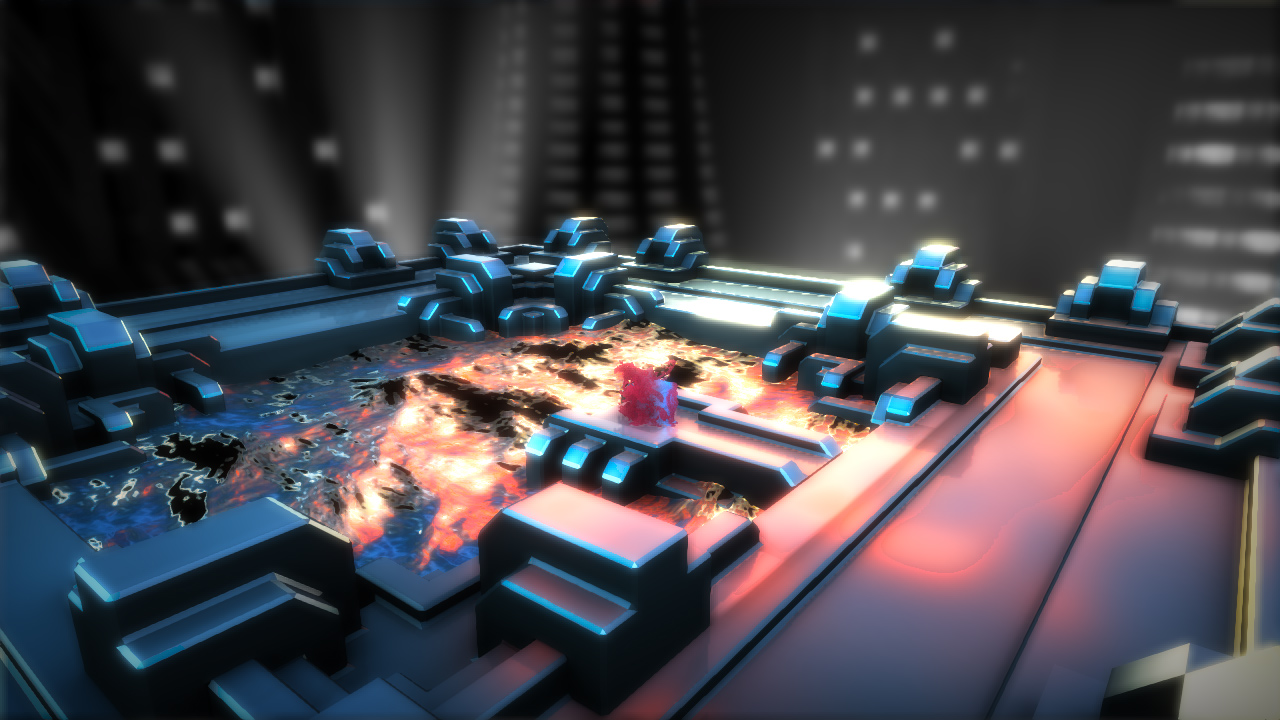 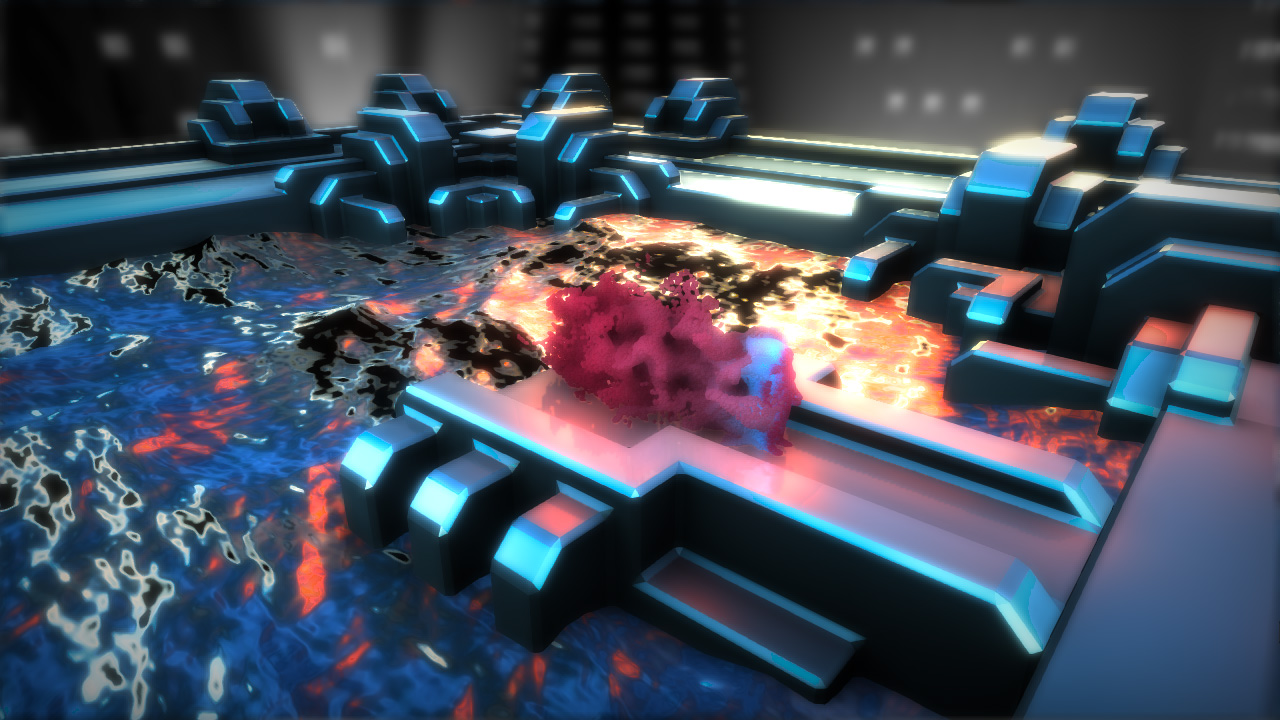 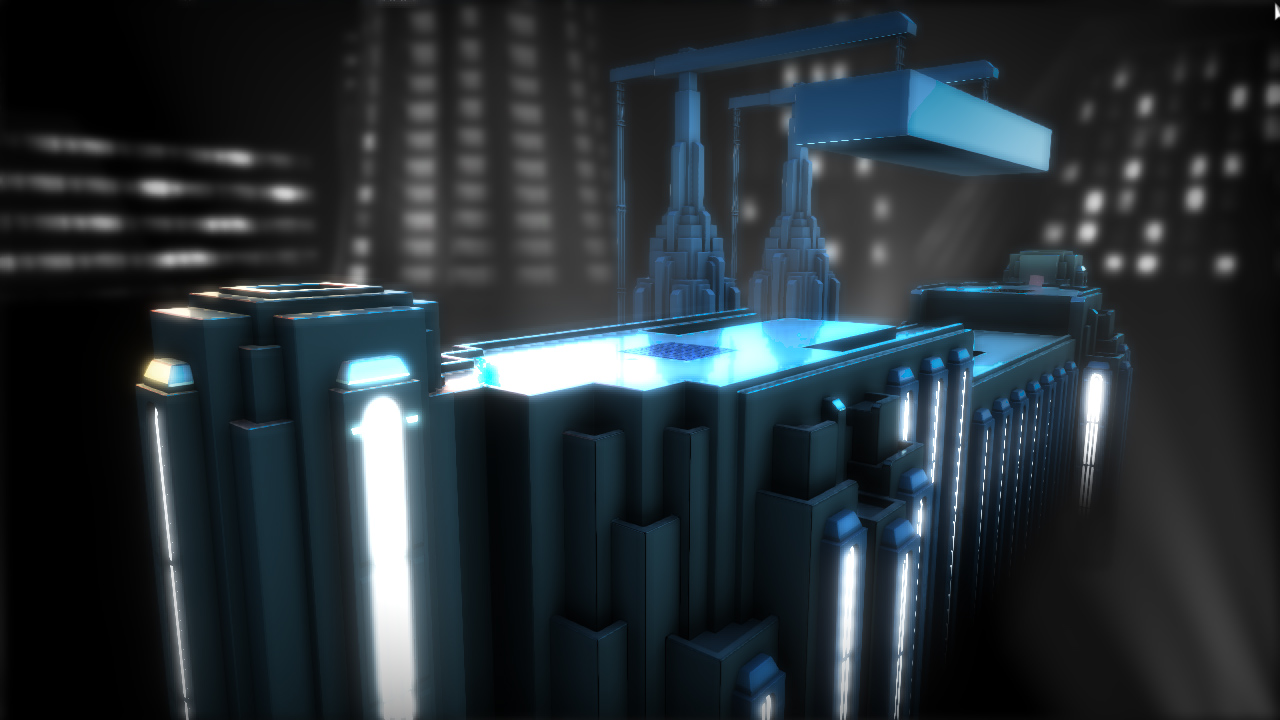 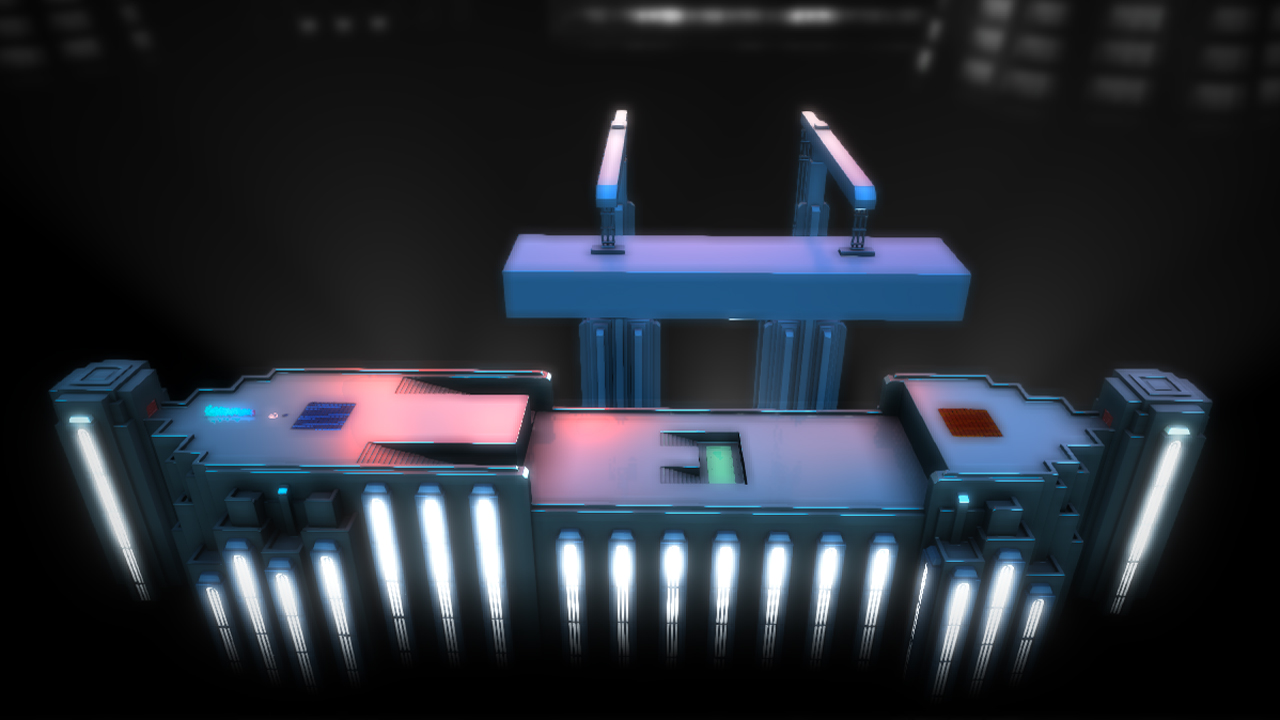 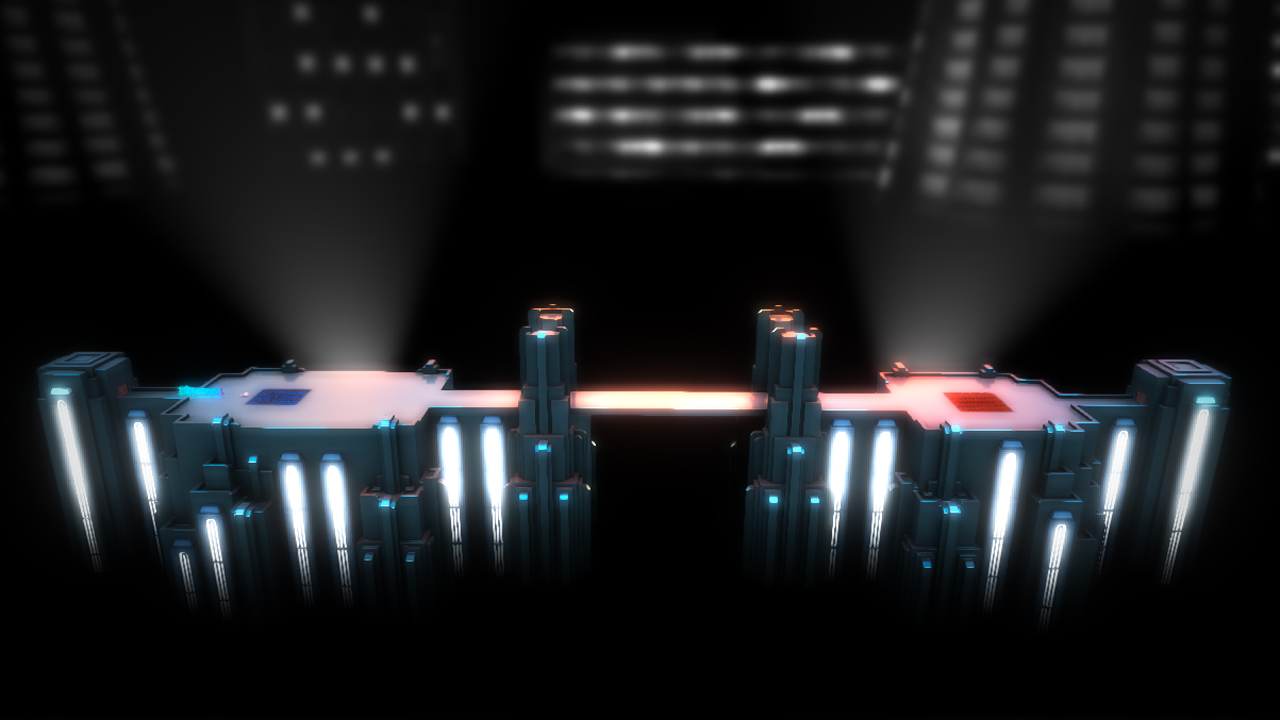 Ever since the publication of the Steam Greenlight Trailer, many people have asked for details on gameplay – especially how the machines are built, and how they are driven within the game. So, here is a new video with all the answers!

Complex Machines with Simple Tools
As you can see, the approach MechoEcho takes on construction blocks is fairly fundamental. We’re not going to provide you with robotic arms; we’ll provide the kind of engines and light-weight blocks that allow you to build robotic arms on your own. We think it’s more creative if you build your own stuff, and it makes the puzzles more interesting and fun. This should also result in some wildly unusual creations from all of you. At least, we hope so. We don’t want to make it frustrating to figure out so the blocks and user interface are really easy to use. That way, you can focus on solving a puzzle instead of getting lost in the details. Our goal is: Complex machines with simple tools!

END_OF_DOCUMENT_TOKEN_TO_BE_REPLACED

Although the characters in-game are made of particles, they are still modeled as 3d meshes. These character models can be fairly simple because it’s hard to see small details in-game when the particle system is running. The same is true for the animation rig (the skeleton used to animate the models). Different characters in the game will be distinguished by their size, shape, and particle colors.
END_OF_DOCUMENT_TOKEN_TO_BE_REPLACED 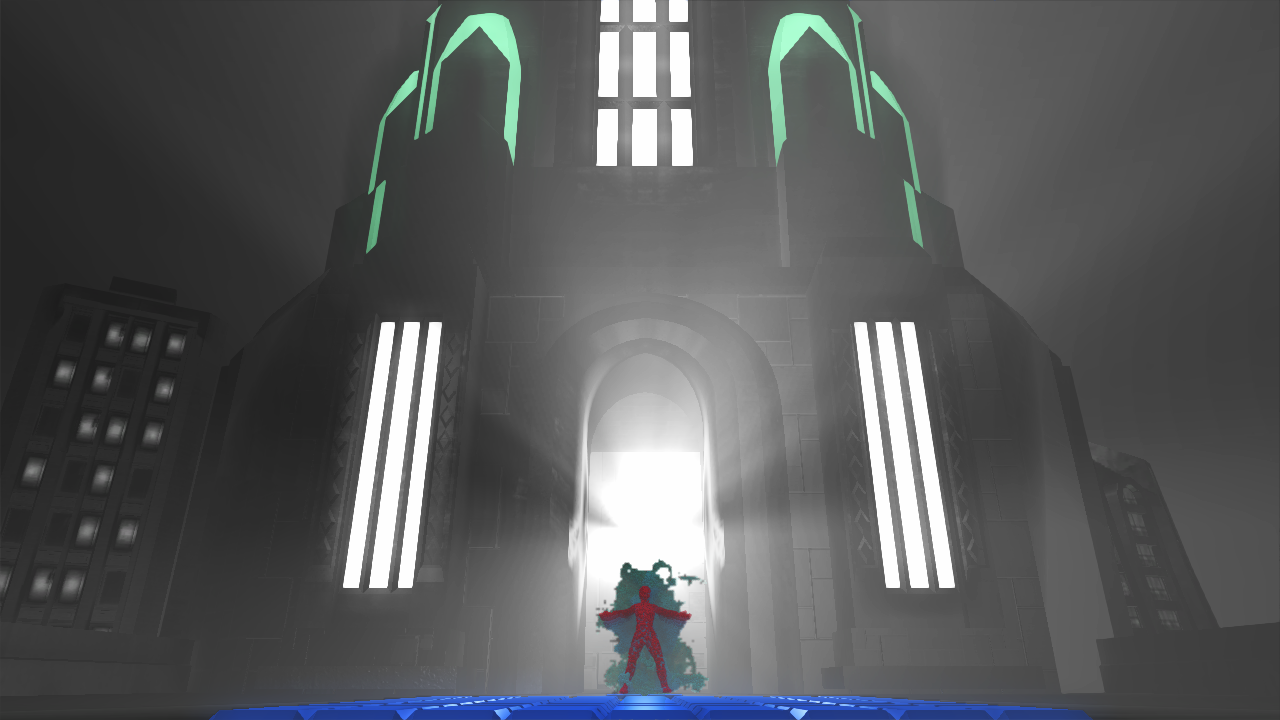 Over the last month and a half, as we prepared for our launch on Steam Greenlight we only had one certainty: this marketing thing we were desperately trying to learn as fast as possible was really hard, and we figured we’d be doing it for many months to come!

The Steam Greenlight process is a daunting challenge and it took us out of our comfort zone. It’s a good process: having thousands of people choosing which games are worthy to be on Steam is a far more inclusive and fair process than having just a few people in an office decide that. This said, well… we were not exactly eager to go through the process: developers like to spend their time developing games. 🙂

We had heard almost mythical rumors of games being Greenlit in one day but, as we researched that, we couldn’t find a magic formula that would help us do it. The games that got lots of traction had press in advance, or were giving away their game for free, or offered a free key to anyone that voted for them, or at least had a public demo. We had none of that.
END_OF_DOCUMENT_TOKEN_TO_BE_REPLACED

Hey we just launched on Steam Greenlight and the initial stats are looking very good. 🙂
Check out the video and don’t forget to vote!

Feel free to say very nice things about us everywhere on the internet too. 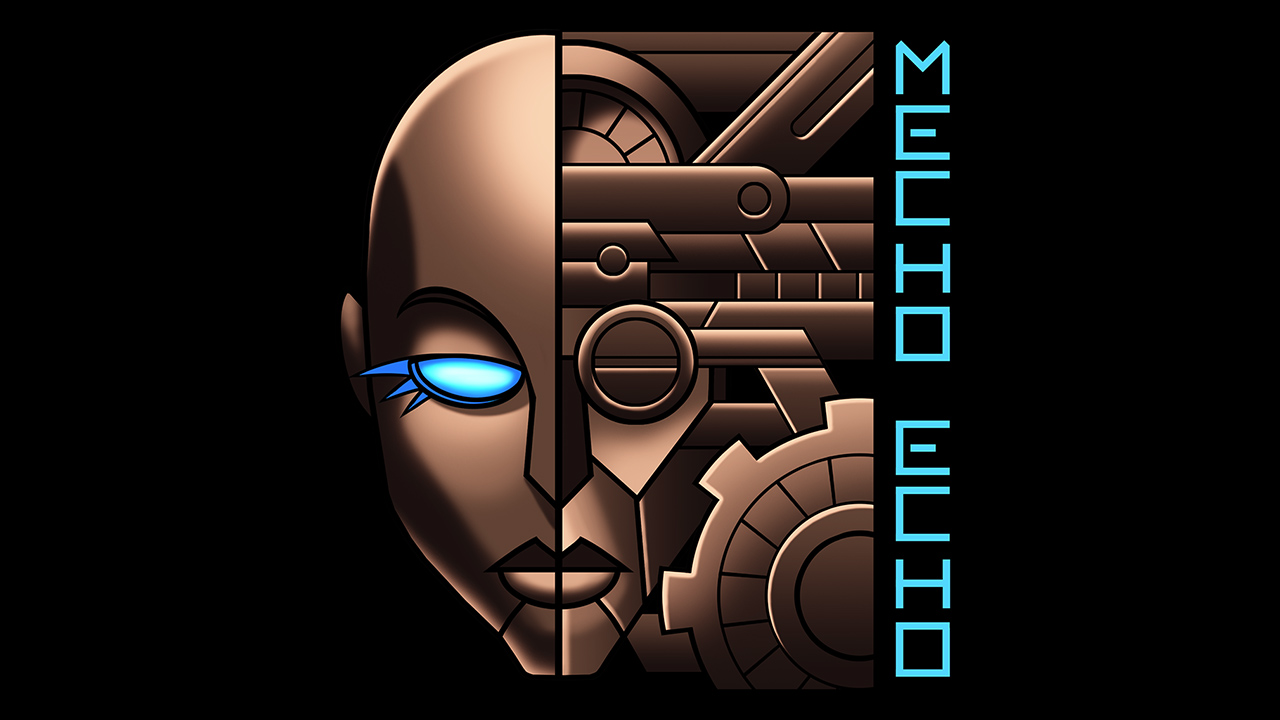 We exist. Okay we probably need to say more than that. Here’s the thing, we have been working all our lives on AAA games and we never had to talk about our work, in fact big studios really don’t like when you do that. Now it’s all the opposite, we have to be public and talk about MechoEcho. It’s tough but it’s also a great opportunity, we don’t need to keep secrets until the day of the launch. The trailer is coming soon and we’d love to get feedback and questions. Use this blog to ask us anything.